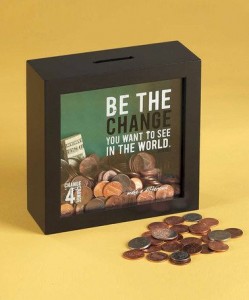 In 2015, NOA offered emergency shelter and support services such as such as counseling and financial assistance to over 1000 victims of domestic violence!

All services are FREE and CONFIDENTIAL to victims in need

The numbers don’t lie and the need for NOA services continues to grow each year. 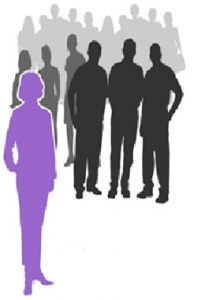 Be part of the change!

Sustainability ensures that those in need will receive a warm meal, a friendly face and a safe place to rest their head.

We need your help to sustain shelter services.  Will You Agree to be a Monthly Sponsor ?

Yes I want to Become a $95 Monthly Sponsor

Choose which works for you:

A special thanks to those who have already made the commitment! 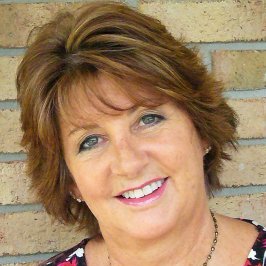 Margie Greer, NOA Board Chair has been a “Be the Change” sponsor since January 2015 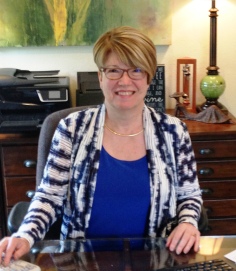 Janice Brown, Q3 Quilting, LLC has been a sponsor since June of 2015.

Chestatee Ford Dealership of Dahlonega, GA a sponsor since  October 2015 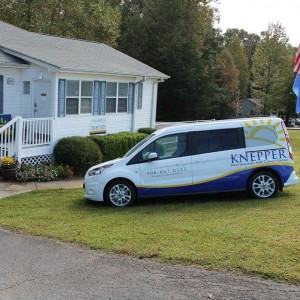 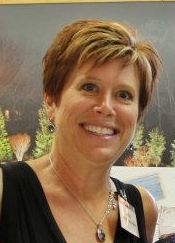 Lari Lyn, Former Board Chair became a monthly sponsor in May of 2015. 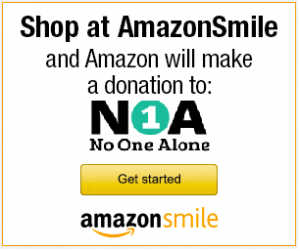 Shop and Donate at: